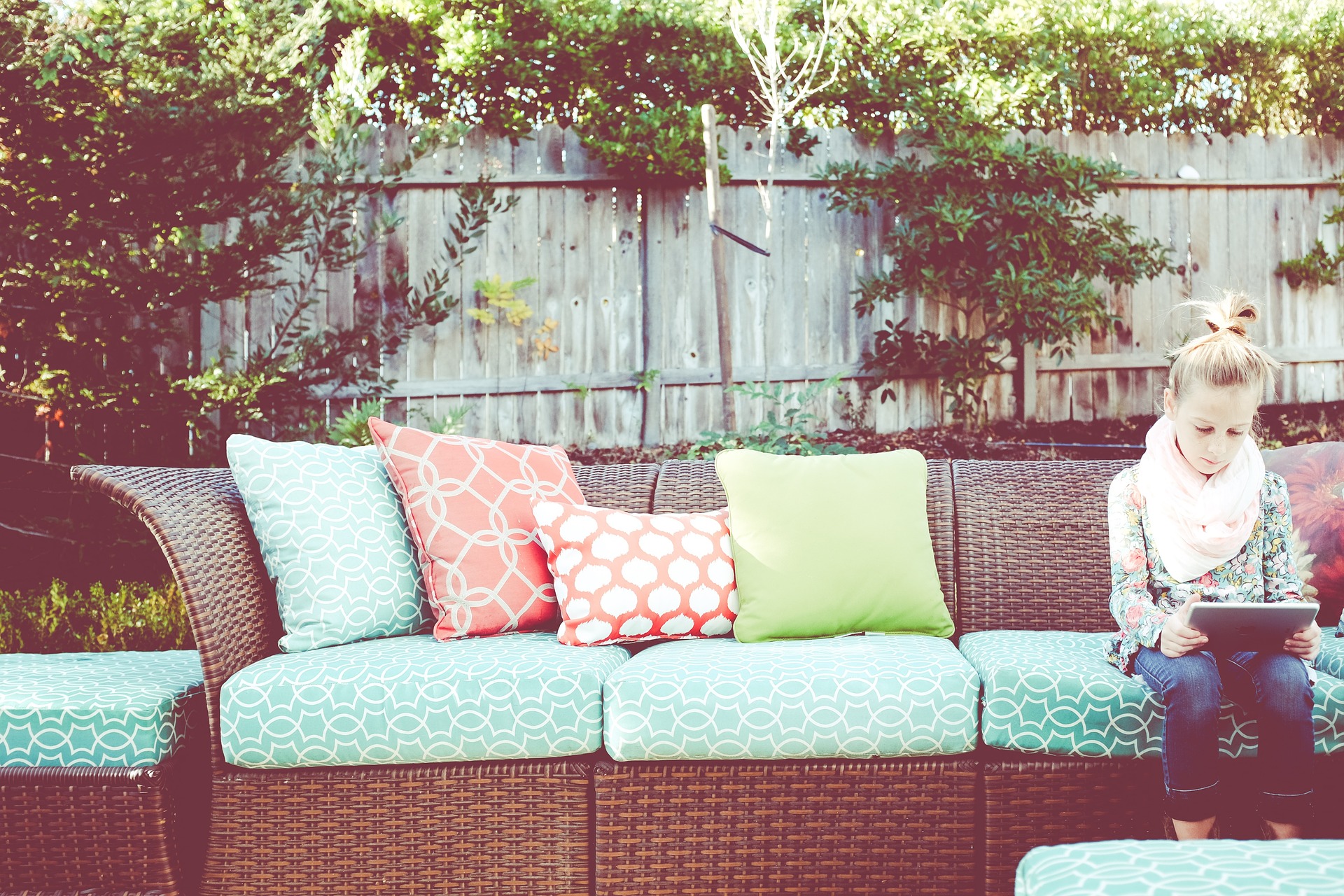 OK, so last time we talked a bit about whether parents are better than e-books (tl;dr: of course they are, and that’s a silly comparison). Before I go into what can children learn from touch screens, I wanted to devote a post to what children think they can learn from touch screens. We are having a discussion about this question (and other interesting questions) over in our Facebook group, so come join us!

So I was reading two studies done by Dr Lillard and her student, Sierra Eisen at the University of Virginia. Both were looking at kids (roughly 3 to 7 years old) and what they think is the best way to learn something. In the first study, the researchers showed the children pictures of six items (a print book, an iPad, a flat-screen TV, an iPhone, a laptop, and a home phone, in this order), and asked them questions about each item: is it something people use for learning about things? Is it something people use for taking pictures? Is it something people use for reading? Then, they asked children which of these 6 things they would choose to do some things, such as learn about dogs or talk to a friend. Generally, they found that children approached the touch screens and TV with an “entertainment bias”—saying they can be used for entertainment but not for work or to learn from. They understand, however, that laptops are used for work (although what “work” means for a 6-year-old is a bit of a murky area). Children also said that a home phone is the best tool to talk to a friend and that the best tool to learn about dogs was a print book.

Of course, I ran this study on my two kids; this was fairly easily set up. My brilliant 7-year-old said he didn’t think books could be used for learning (although he does most of his learning from books), and that nothing but a book can be used for reading. He also said a book couldn’t be used for work, despite being exposed daily to my “work desk” (aka the kitchen table) that is rarely without a statistics or reference book of some kind. My son clearly pays less attention to the world around him. My daughter, on the other hand, said a book can be used for work and for learning, but that iPads could not be used for learning, nor could iPhones or laptops. TVs, however, can be used for learning, according to my 6-year-old. Both kids recognised the home phone as “something grandma has”, and neither of them chose it as the best tool to talk to a friend. They both said iPhones are best for that. Possibly because we do not have a home phone in our household. My son said that an iPhone is the best tool to learn about dogs, but my daughter would prefer a laptop for that.

In the second study (with a new set of kids, obviously), the researchers asked children what tool they would use to learn about different topics. The options were a print book or an iPad. Generally, children thought that books and iPads are roughly the same in terms of learning from them about all kinds of topics. The older children in the study, the 6-year-olds, preferred to use an iPad over a book to learn about 3 of the 6 topics, but not for the other three. In other words, most of the time, most of the children see books and iPads as comparable in terms of learning.

The authors, in the second study, say “By examining the choices children make between different tools for learning, we can better understand optimal ways to teach them.” And it may well be that for the generation of children who were “born using iPads”, there is no difference between learning from a computer and a book. I think, and this was echoed in the conference I attended earlier this month, that instead of talking about how kids can’t possibly learn from screens, we need to start talking about how we teach them to learn from screens. We need to raise children who are able to learn from either a book or an iPad, as appropriate for what it is they are trying to discover, and we need to teach them how to deal with the huge amount of information that is available to them.

That said, children are still children. As exemplified by my clueless kid, they don’t always know what’s best for them. As parents, we need to be able to help them navigate this information-loaded reality, and it’s hard. That’s part of the reason I’m doing this series; I hope it would help make some of the decisions we have to make as parents more evidence-based, more informed.

Next post is going to be about what kids actually can learn from touch screens and when. Stay tuned! :)