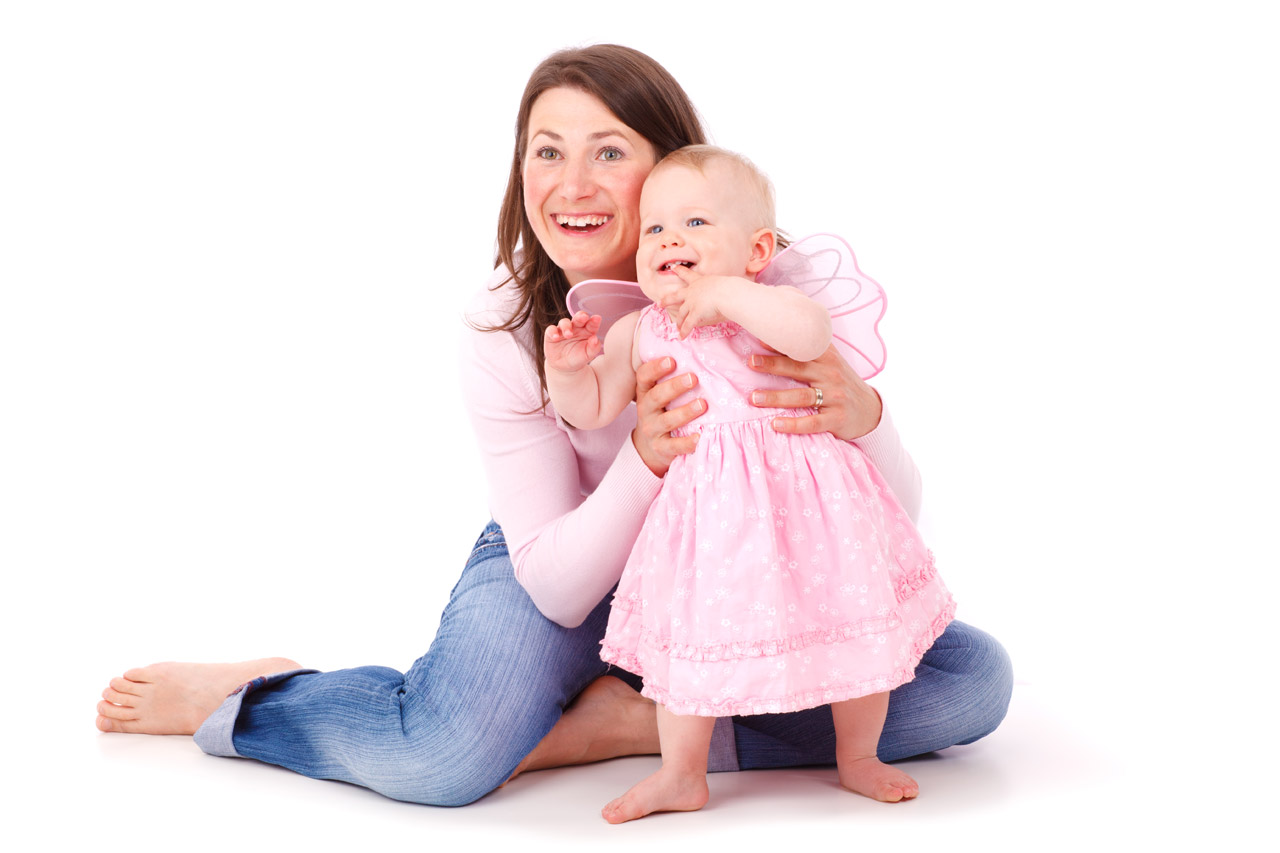 Today I invite you to come on a critical reading journey with me. The full text is available here, and the title, “Maternal and infant affect at 4 months predicts performance and verbal IQ at 4 and 7 years in a diverse population” sounds promising. I’ve been working a tiny bit with a great charity called Home Start Wandsworth, and so I’ve been looking at all kinds of early development mother-baby stuff. This paper was published in October 2016, so it’s nice and fresh, and Developmental Science is generally a great and well-respected journal. So the basis for a super-fantastic study is here. To do this with me, it is best if you read the paper (it’s 9 pages of text including the title page and several large tables, so it’s not long), but it’s not necessary. The idea is to walk you through my critical reading process, but if you’re just here for the bottom line, that’s cool too :)

The paper begins with an introduction in which the authors explain why they think this paper was warranted. Their argument, generally speaking, is that mother and child variables at an early age have been found to predict later outcomes. This argument is very well based in the literature. They focus on maternal and baby affect (so, moment-to-moment displays of emotions). They argue that the mother-baby dynamics influence the baby’s ability to learn language and learn about the world more generally, and that the affect that mothers and babies display early on may provide a window into their dynamics. The first, that mother-baby dynamics influence baby’s learning, is well established in the literature. Let’s put a pin in the second part of the argument for now.

The authors used a longitudinal dataset that was collected to monitor the effects of maternal drug use during pregnancy on the child’s development. The argument is that looking at a diverse population can help us understand the unique challenges of at-risk babies. I wholeheartedly agree with that; I think too much of our research is done on middle-class white families. But the first thing we should note is how many children came back to the later evaluations. On page 4 the authors provide the information that the children whose parents did not return for a second evaluation were poorer and more likely to use drugs. So, the diverse sample is not that diverse, because of a problem called “self-selection”—certain people are more likely to participate in research studies than others. Which means we can’t study the others. This is a known problem and the remaining sample was relatively diverse, except that almost 80% of it was of high SES.

Reading the tools they used in more detail, you can find that the study measured maternal and baby affect in a two-minute interaction when the baby was 4 months old. So, mom was asked to “interact with the child as she normally would” (p. 4). You can be the judge of whether this 2-minute snippet indexes natural behaviour (hint: I disagree). So the study is based on a 2-minute snippet in the lab of mother-baby interaction. They measured all kinds of background variables, including race and SES, but not maternal education. Then they measured all kinds of things the children could do when they returned for a follow up when they were 4- and then 7 years old. This is a solid longitudinal design.

I’m going to make a note about the statistics, which is going to be a bit technical, but since we are doing this, we might as well do it properly. For the benefit of the uninterested, I’m marking it clearly.

The report uses separate regression analyses for each outcome variable. Regression is a very strong tool to measure the relation between several variables. However, using separate analyses for each outcome variable fails to capture the relation between the outcome variables. So, for example, they used one analysis for IQ at 4 years, and another analysis for IQ at 7 years. But this is the same child so her IQ at 4 is probably related to her IQ at 7. Why they chose this tool is for the authors to explain, but the bigger problem, in my opinion, is why the reviewers of Developmental Science missed this one. The authors should have been asked to re-run the analysis with a multivariate statistical tool. The problem is that, because many of the psychology journals don’t have a statistics review as a mandatory step in the publishing process, and because many of the reviewers are psychologists (who are wonderful people on the whole but not necessarily the most statistics-savvy people on earth), some of these stats issues slip through.

What Does It Mean?

This study does fit nicely with a lot of studies that found that parental responsiveness (often mother’s responsiveness) plays a role in children’s learning. I firmly believe in that. However, this paper is based on a wrong analysis. That makes the findings questionable. I don’t mean to say the entire work is worthless. Not in the least. I think it’s fantastic that researchers are starting to study the dynamics between mothers and children—but a dynamic relationship such as the one between primary caregiver and child can only be studied with tools that are designed to capture this dynamic.

Now, remember that pin we put in the argument that the affect that mothers and babies display early on may provide a window into their dynamics? Let’s have a look at that now. Why do we care about mother-baby dynamics? Because a responsive caregiver (mostly mother) promotes a secure attachment pattern, which in turn has all sorts of benefits for child development. But, and this is important, you don’t have to be happy to be responsive. You can be sad. You can be angry. You can feel like you are done with this maternity leave and all you want to do is have a half hour to yourself and maybe an actual conversation with an adult. You can be unhappy, and still feed your baby when she’s hungry. It is possible (that I know from experience). I think that maternal affect during a two-minute window when the baby is 4-months old is not at all an indication of the mother-baby dynamic, nor is it an indication of how responsive mother is usually, when no-one is looking (and filming). And therefore, it is difficult for me to bridge the gap between a two-minute window in the lab to the mother-child dynamics, even if the former turns out to predict something later on. An alternative explanation may be this: the tendency for negative affect is heritable. So “negative” moms have “negative” babies, and “negative” babies have a harder time learning because when you’re angry or irritable (both negative affects) you are not curious and/or attentive (both positive affects).

This paper bugs me a great deal. Why? Great question; I’m glad you asked. I’m annoyed because the title of this paper can easily be translated into “moms must smile for their babies’ sake”. And moms are under enough pressure as it is to do a gazillion things and make it look like they’re not breaking a sweat. And while I understand that this was not the authors’ intent, as scientist we need to be aware of the impact our research may have on the people who read it. So if you’re saying something as dangerous as “sad moms are bad moms”, at least have the proper stats to back it up. This particular paper, in my humble (and unsolicited) opinion, does a disservice to the scientific community and to mothers. I would have liked to see this research done properly, though, to see what the data actually tells us.