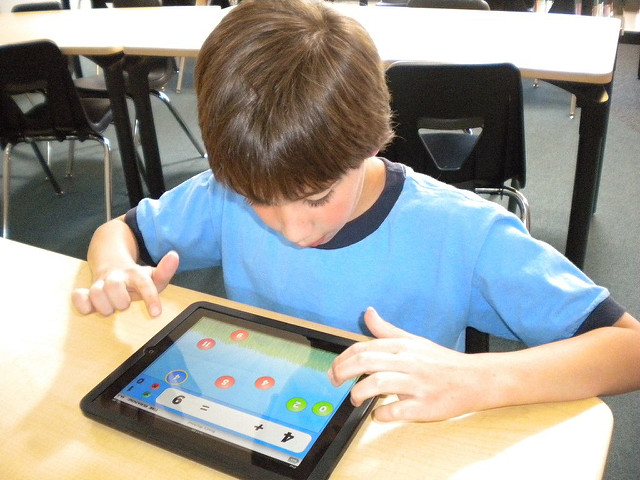 Welcome back to the series on children, parents, and media. If you are interested in these topics from a parent/carer perspective, please join our Facebook group in which we are discussing these issues. Also, if you live on Facebook I have a page for the blog which you can check out.

Over the last few posts we saw that, while there’s no digital replacement for parental quality time, children can actually learn quite a bit from media in all kinds of ways. The problem is, if you only read headlines, you’d be led to believe that using any type of media can put your children at risk. And the effects of media on children definitely can be negative. There’s a considerable body of research showing, for instance, the negative effect of playing violent video games. Specifically, playing violent video games increases aggression, which is a social behaviour. But if children can learn from video games, why not use that to teach them positive behaviour? Today I’ll talk about positive learning from media outside of the classroom. Using digital media in the classroom, by the way, is a whole different story which is related but not entirely the same as what we’ve talked about so far. We’ll get to this topic later on in the series. Promise.

In the conference I attended in June, I heard a fantastic talk from Isabela Granic. I absolutely love her attitude, which is: kids love video games, so we might as well make it good for them. But not in a didactic, preaching kind of way (which kids will stop loving in a hurry); let’s make video games good for kids in a fun and beautiful way.

So they did. She showed us in a game they developed in her lab, together with game designers, called MindLight. This game uses neurofeedback to teach anxious children how to stay calm. Neurofeedback is generally a pretty cool technique. In this case, the researchers are using neurofeedback to detect anxiety vs calm. So the child has to stay calm and that gives her all kinds of bonuses in the game. They did a couple of studies, and both studies found that playing this game had the same positive effects (that is, a decrease in anxiety levels) as the “gold standard” in the psychological treatment of anxiety, which is Cognitive Behavioural Therapy (CBT). This is awesome because it’s not therapy, it’s a video game. It doesn’t have the stigma of going to see a therapist, and children may be much more likely to actually play the game and get better. From my conversations with the main researcher on this project (Elke Schoneveld), I understood that they had some kids who needed more help than others; but, generally, kids find the game easy to play and understand. Which means that it may be much less “hands-on” than CBT, which can make it more accessible. So that’s cool.

There are many other examples of video games and iPad apps that are educational. I told you in the last post the story of how my son learned to read from the “Elmo Loves ABC” app. My kids also know all kinds of bizarre facts about random animals from the Wild Kratts, which is, hands down, the best kids TV show I’ve seen, equal only to Justin Time (although Wild Kratts is aimed at a bit older kids). However, and this would not be a shocker if you’ve been following this blog, the plural form of anecdote is not data. And we are sorely missing proper, vigorous scientific examination of the kinds of things kids can learn from media, and under which conditions. Which is why I brought the MindLight example in this post, as they did a randomised controlled trial, which is the best kind of way to determine whether an intervention actually works. We need more of that.