On Fiction and Real-life 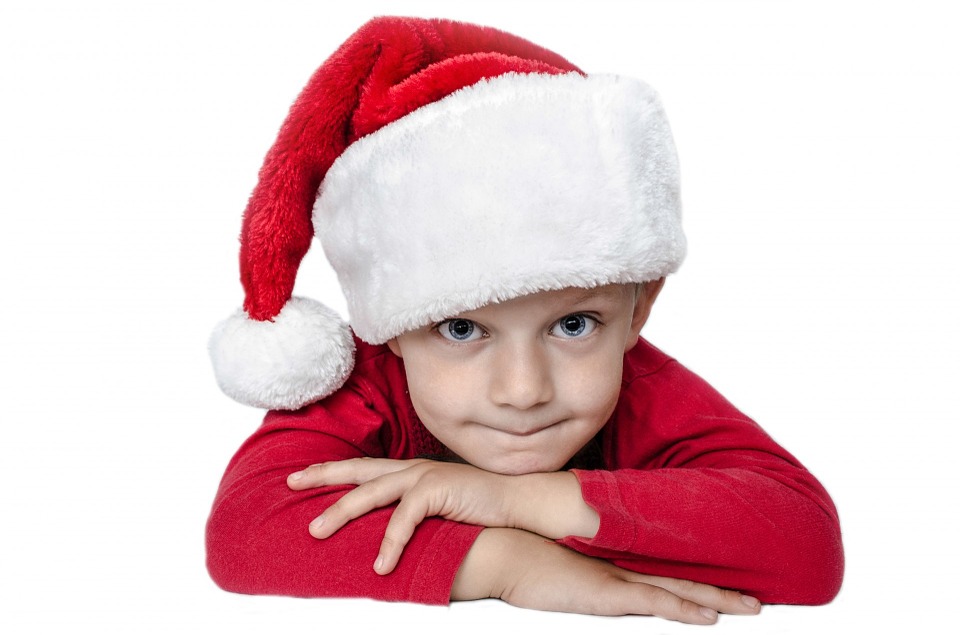 Besides, this post is not actually about Santa. Yes, the study I’ll talk about looked at children’s beliefs in Santa as a real entity, and at how parents promote this belief. But we are a secular Jewish family, so we don’t talk much about Santa (except to do our very very best to not say things such as “Santa is fiction”, because that’s the kind of thing kids report back to their friends and I don’t want to be the mum who ruined Christmas for everyone). We do, however, highly promote the existence of the tooth fairy. I’ve been thinking a lot about that recently, as my son lost his first two teeth in the last two months. Granted, the belief in the tooth fairy is not as culturally promoted as the belief in Santa, although I have yet to meet an actual Santa here in London. I think North America is responsible for that particular phenomenon. Nonetheless, the tooth fairy is very popular in my son’s class, and practically all his friends have gotten money or presents from her this year.

So, as I said, I’ve been thinking about this a lot. Why do we, secular, rationalist, empirical people, still promote a fictional character as real? Then I came across this paper, and it starts out like this: “There is a long enduring lay notion that children must be taught the difference between fiction and reality. Yet, cultural fictional characters such as Santa Claus and the Tooth Fairy are widely promoted as real.” And I could not answer to myself this question. Naturally, I assumed the researchers may have answers.

The researchers were interested in whether parents’ promotion of Santa changes with the age of the child, and whether seeing a real Santa in the Mall or at a party contributes to the belief in Santa as a real entity. So, in one study they interviewed children and parents as they were leaving a Santa exhibit in a children’s museum (complete with a live Santa), and in the second they conducted an online survey of parents’ promotions of Santa.

Interestingly, they did not find a relation between parental promotion of Santa (leaving milk and cookies out, taking the kids to the mall to meet Santa, etc.) and the child’s age. You would have thought that parents would either reduce the intensity of promoting Santa as the child grew older (because they child would be “too old to believe”) or intensify their efforts as the child grew older to counteract this natural decline in children’s propensity to believe in fiction and magic. In the first study, they also found no relation between parental promotion of Santa and the likelihood the child would actually believe in Santa. So basically, parents are just plodding along with the Christmas thing, and Santa is a part of that. Parents are basically keeping family traditions, regardless of the child’s age or belief in Santa.

I think that there are several reasons why we promote a fictional character as real to our children, be it Santa or the tooth fairy. One reason is that it’s something you do. All cultures celebrate certain times in the year and certain milestones in children’s developments. We celebrate the middle of winter (because it’s cold and you just want things to be pretty); we celebrate children growing and hitting a certain milestone like their milk teeth changing to adult teeth. We create our family’s traditions based on the traditions we grew up with and the culture we are currently in, and we just stick to those.

I think that for me, going along with the tooth fairy thing could also be a parental attempt to keep my son a kid just a little bit longer. He comes up to my chest at this point, lanky as a teenager (and clumsy as one, too), and we often discuss things like career (would being a kidzbop kid be a good career choice?), wars (he wants to write an email to everyone in the world saying wars are not a good idea, and that we should use our words instead), and international politics (why doesn’t Britain have an Independence Day?). So I think that, to me, promoting a fairy tale as real is perhaps a way to preserve childhood. My way of saying, “Wait a minute, my love. Don’t grow up so fast”.

Here’s to being kids for just a bit longer.