Can Children Learn From Media? 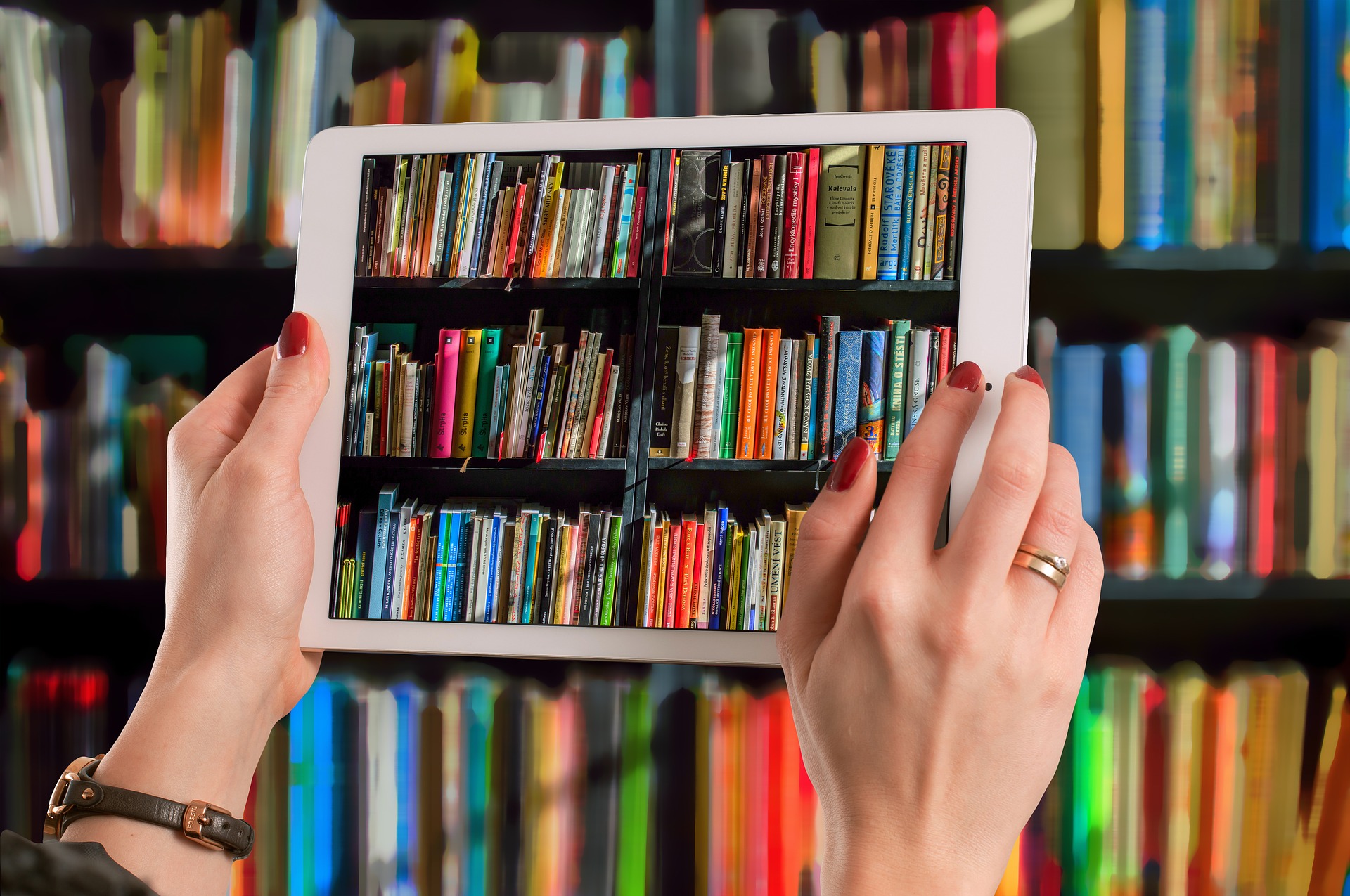 This post is part of a series I’m doing about children, parents, and media. If you are interested in these topics from a parent/carer perspective, please join our Facebook group in which we are discussing these issues. Also, if you live on Facebook I have a page for the blog which you can check out.

A quick summary of the series: Parents are better than e-books, but that’s an unfair comparison; children think they learn equally well from books and from screens.

Today, I want to talk about research that examined how, what, and when can children learn from screens and media. This is a hot-button topic, but you already know what my opinion is: I think we are not doing our job properly if we are not teaching our children how to navigate the digital world. And in order to do that, we need to understand what we can and can’t leave to the media.

Can children learn from media? We’ve been asking this question pretty much since the invention of TV. In 1963, Albert Bandura and his colleagues showed that children who saw a video of a model being violent towards a bo-bo doll exhibited more violent behaviour when they saw said bo-bo doll (it’s a disturbing video). So it’s obvious that children can learn from media. However, there are quite a few new studies showing that babies, for instance, can’t learn language from television. They just don’t. To learn a language, babies need face-to-face social interactions with a responsive adult. So how can we explain this?

Well, there are several possibilities. One explanation is that learning a language and learning violent behaviour are different things. It’s possible that we need face-to-face interaction to learn a language, but we only need a role model to learn violent behaviour. But, we know that adults actually can learn a language without social interaction (although most adults learning a second language will never be as fluent as native speakers, and that’s a fascinating topic all by itself).

Another possible explanation is age. Bandura’s experiment (and other studies showing that children can learn from reading e-books) was done with preschoolers. In contrast, the language learning work was always done with babies, as this is babies’ main task from a developmental point of view. We know, from a review paper that was recently published that transference from 2D to 3D is really difficult. That is, learning something on the iPad lets you know how to do that thing on the iPad, but not necessarily in the real world. According to the review, transference of learning from 2D to 3D improves with age. That is, it’s more difficult for younger people (i.e., babies) to learn how to do something on a screen and transfer it into the three-dimensional world.

Moreover, the more complex the task, the more difficult it is to transfer from 2D to 3D. So, for instance, something like folding fitted sheets, assuming you already know how to navigate laundry, you can learn from the TV. But something as complex as, say, playing the piano, there’s probably only so much you can learn from a screen before you have to have experiences with an actual piano.

Now, there are, obviously, individual differences in how children learn from screens. When my son was almost two years old, we decided to put an “Elmo Loves ABCs” app on my iPad. I had a tiny baby in the house and needed a bit of quiet time, say, when baby was nursing. So I’d load up the app for him, sit him on the floor with the iPad, and feed the baby, hoping the dog will not decide to act up. My son loved the app and wanted to play mostly with that one (we had a few other apps on the iPad). Fast forward 8 months. My son is in the toddler room now (almost a preschooler!). One day as I was collecting him from daycare, he looks at the sign outside the toddler room (you know those hand-made ones, with separate, big, colourful bubble letters spelling out “toddler room”), and starts saying letter names. I look at the sign, and when I realise that he’s actually naming each letter in order, my jaw drops to the floor. We didn’t have to teach this one how to read, is the bottom line. Of course, I tried to do the same with my daughter. She played with the app a bit and was excited to be able to recognise the letter of her own name, but she had to get to Reception Year (American translation: Senior Kindergarten) to really start reading.

Obviously, this nice little story is indicative of nothing (data is not the plural form of anecdote, as you may recall), but what I’m trying to say is this: what, when, and how children learn things from media is complicated. There are many factors that play into that, and we’ve covered in this post alone things like age, task difficulty, and individual differences in engagement and ability. There is no one-size-fits-all answer. The nice thing about learning from screens though is that you don’t need a one-size-fits-all anything. We can use science and technology to personalise learning. And that’s something we shouldn’t miss out on.