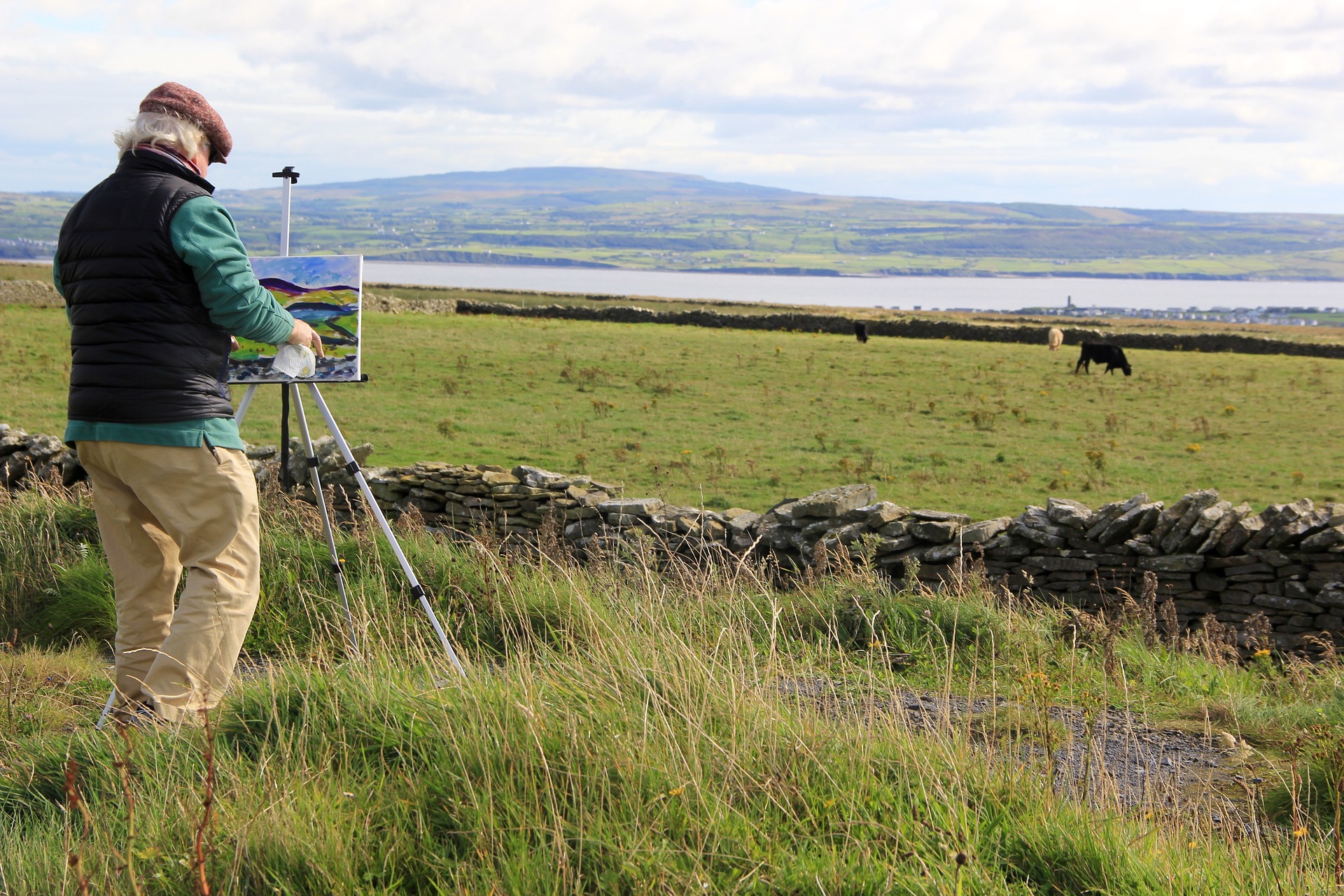 I’m responding to it a few weeks later because it’s been fermenting, and also, ironically, I’ve been busy. I have so much to say about his piece and I can’t fit it all in, but I’ve chosen the main three problems I have with the article.

Do we force each other to be busy?

First, Kreider says that we force each other to be busy. I don’t understand how that coincides with saying that we choose to be busy (in the same paragraph!), but I’ll put this internal contradiction aside.

For me, at least, this is not true. No one forced me to do a PhD. No one forced me to have two kids while doing my PhD. But the reality is that studying full-time while raising two kids means that sometimes I’m busy. I’m fully aware that this is a choice and that I can choose to stay at home, or not have kids, or move to the country and be a painter. But I don’t want to. However, when you ask me how I am (and if you don’t care about the answer then please, for the love of everything holly, don’t ask me), I will honestly say that I’m busy. I’m not complaining. I’m just stating a fact.

The second point I have a major problem with is Kreider’s argument that being idle is what enables creativity. As evidence he cites 5 examples of stories in which idleness brought about the “Aha!” moment of creation: Thomas Pynchon, Archimedes, Newton, Jekyll & Hyde, and Kekule – who discovered the benzene ring (although the latter two actually dreamt of their invention, and I’m not sure how dreaming is idleness as even busy people sleep occasionally). Of course, there are many more examples. But, as I’ve said before, the plural form of anecdote is not data. There’s actually empirical evidence that an incubation period improves problem-solving. However, I can also give you 6 examples of innovative people whose innovation was related to alcohol and substance usage (Beethoven, Poe, Hemingway, Coleridge, Pollock, and Socrates – all examples taken from the linked article), complete with empirical evidence that alcohol improves creative thinking. But you’re not going to show up drunk for work tomorrow, are you?

The thing is, we don’t know how innovation happens. We can chase it around and we can find the factors that impede or facilitate it, but when it comes to the actual moment of invention, that’s pretty hard to trace and investigate. What happens when people give you examples such as Hemingway or Newton is that it makes you think that you (or your child) could also be the next Hemingway or Newton if you just [insert self-help advice here]. If you quit your job and moved to the country. If you thought positive thoughts. If you drank kale juice. The truth is, in my opinion, that there are only a few Hemingways and Newtons among us, and they are very likely to be great with or without kale juice.

Do you have to spend more time with the people you love?

In the last paragraph Kreider writes “…I did make a conscious decision, a long time ago, to choose time over money, since I’ve always understood that the best investment of my limited time on earth was to spend it with people I love”. Carpe Diem, and all that. It’s inspiring, really. So why aren’t more people doing that?

I’m very blessed and lucky and I do something that I really love. I don’t love the deadlines or marking papers. but I do love the part of my job that allows me to help others. Other people might have other motivations when it comes to work – influence, respect, meaning. Many people find that their work helps them to feel satisfied and productive. Yes, I want to spend time with the people I love. But after a long weekend, trust me, I also need some time away from the people I love. I wonder why, when talking about work-life balance, people seem to forget that the critical word is balance.