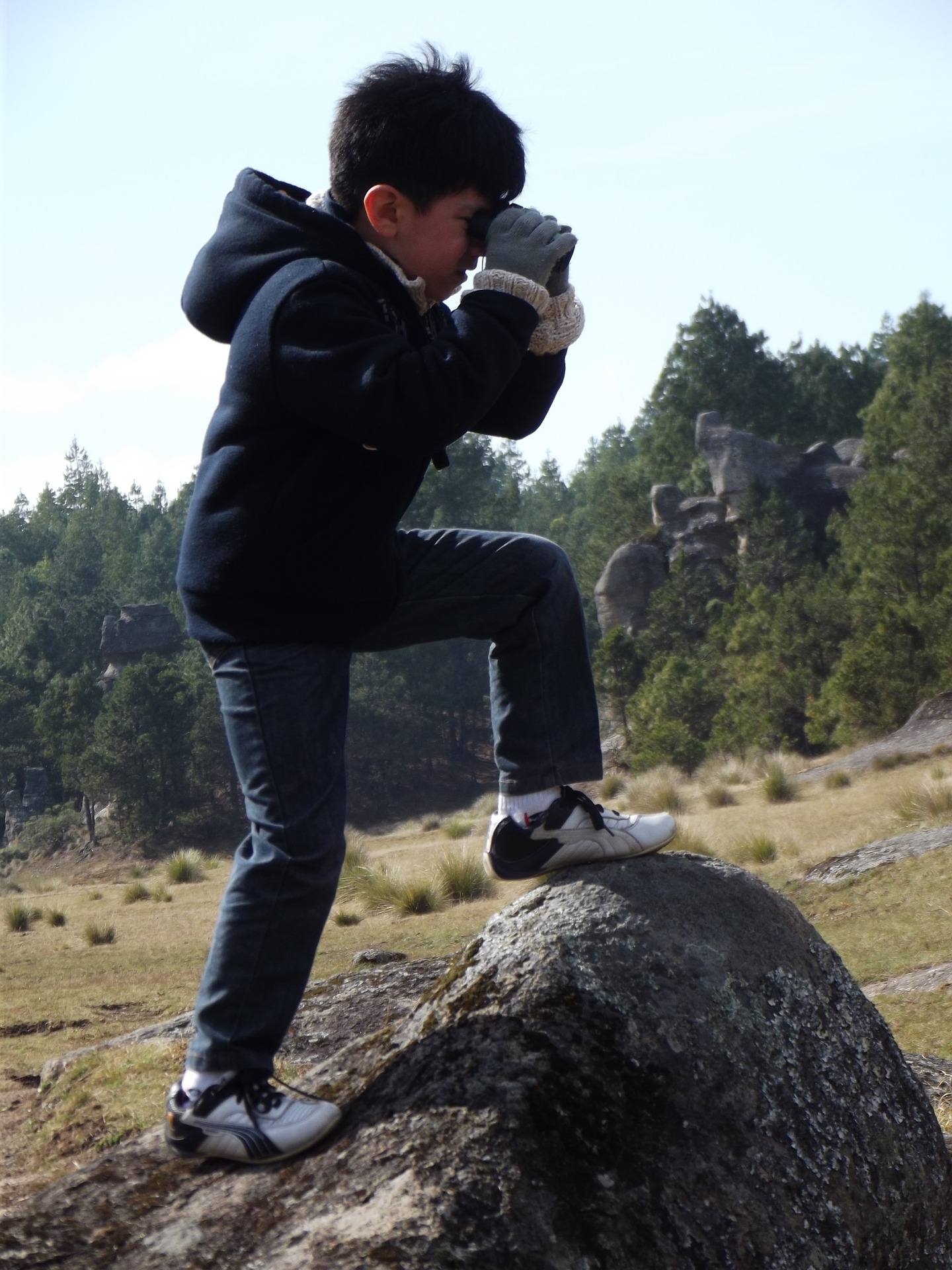 As I mentioned before, I’m reading a book called “The Importance of Being Little” which I highly recommend to anyone who is interested in preschool education. There’s not a lot in there that Sir Ken Robinson hasn’t been saying for years (I also highly recommend his other TED talks), but it’s still a very interesting read. I’m also working through some of the articles mentioned in the book because I find it hard to read secondary accounts of research, as these sometimes (not in this case though!) tend to be inaccurate.

So, I’ve read this paper with the interesting claim that instruction limits spontaneous exploration. The idea is that if children think that they’ve been taught about something, they don’t bother to explore it because they assume they had been shown everything worth seeing. This is a really interesting idea, because it basically assumes that children are rational learners, that they have a goal in their play and that goal is to learn everything they think they need to know about the world. Which makes a lot of sense, but no one gives them credit for that.

So, there were two studies. In both studies they used a “toy” they invented (basically a contraption they built in their lab made out of tubes). There were 4 actions that would make something interesting happen in this toy: one was a tube you could pull out and it would make a squeaky sound, another was a pad that when pressed plays some music, and so on. They gave children the toy to play with, and observed what kind of actions the children did with the toy. In the first study, the researchers randomly assigned preschoolers to one of four conditions: in the baseline condition, children just got the toy and were playing with it. In the pedagogical condition, the researcher showed the children “how to play with the toy”–but she only showed them the squeaker, not any of the other 3 functions. In the naive condition, the researcher pretended to just “find out” how the toy works (“ooh, let’s see what this does”), but she basically showed them how to work the squeaker. Finally, in the interrupted condition, she started showing them how the toy works, showed them how to work the squeaker, but then was “interrupted”. The idea of the last two conditions is to test in which contexts children assume that they have been shown everything they need to know about the toy.

So, obviously, children in the pedagogical conditions hardly did anything but pull the squeaker. In other words, they assumed that they were taught everything there is to know about the toy. Children did the same thing when they saw the researcher “teaching” another child, but not when they saw her “teaching” an adult. So, children assumed that if a teacher teaches children, they know what they are talking about and they show them everything they need to know. But, children who didn’t think they were being “taught”, explored more and discovered more things to be done with the toy.

So, this sounds a little like an “against school” study, right? It sounds like children play and explore less when they are taught, so surely we should do away with teachers, right? I don’t think that this is the conclusion we should arrive at, and that is not what this paper argues (although Erika Christakis, the author of the book I’m reading, seem to be leaning more towards the less-teaching-is-better conclusion). A good analogy, I think, is cooking. Yes, you can explore new tastes and combinations with trial-and-error and your imagination, and it’s lots of fun and can result in something fantastic. But when it’s Tuesday night and you and the kids get back from a swimming class at 6pm, you really just need a good recipe you can follow and make a healthy, edible dinner in minimum time. Why I think this study is important is because it highlights the trade-off, and we don’t often think about that. If you explicitly teach children (and adults, I would argue), they would assume they have been taught all there is to know about it, and they would explore less.

I think just being aware of this trade-off would be the beginning of the solution. Children return to the same themes in their play even though we teach them and we talk about these themes, so I don’t think that once you taught a child about something (say, the different states of water) they assume there’s nothing to be learnt there. But I think that as parents, it’s important to return to things that the children had been taught of, and talk about how we (not they; everyone) don’t know everything there is to know about this.

I’ll give you an example. This week, our school held a bake sale and my son wanted to bake something. We decided on a recipe (from one of my Israeli cook books) and set about making chocolate chip cookies with smarties on top (as per my son’s request). The cook book said that nothing would happen to the smarties in the oven. The cook book was probably referring to the Israeli version of smarties, because our smarties pretty much exploded in the oven. So my son and I talked about how even though we followed the recipe, our result was not quite what we expected. We now know that sometimes we need to tweak recipes, and we thought of solutions we can try the next time: my son suggested placing the smarties on the cookies after they’re done using buttercream; I suggested we’d take the cookies out of the oven a few minutes before they are done and stick the smarties on then. I think he would have liked his idea better, but that’s not going to happen if I have anything to say about it.

So what is the bottom line? I think the idea is to keep reminding children that there’s always new things to learn, that we are never done exploring. It’s a good idea to remind adults of, sometimes, too.