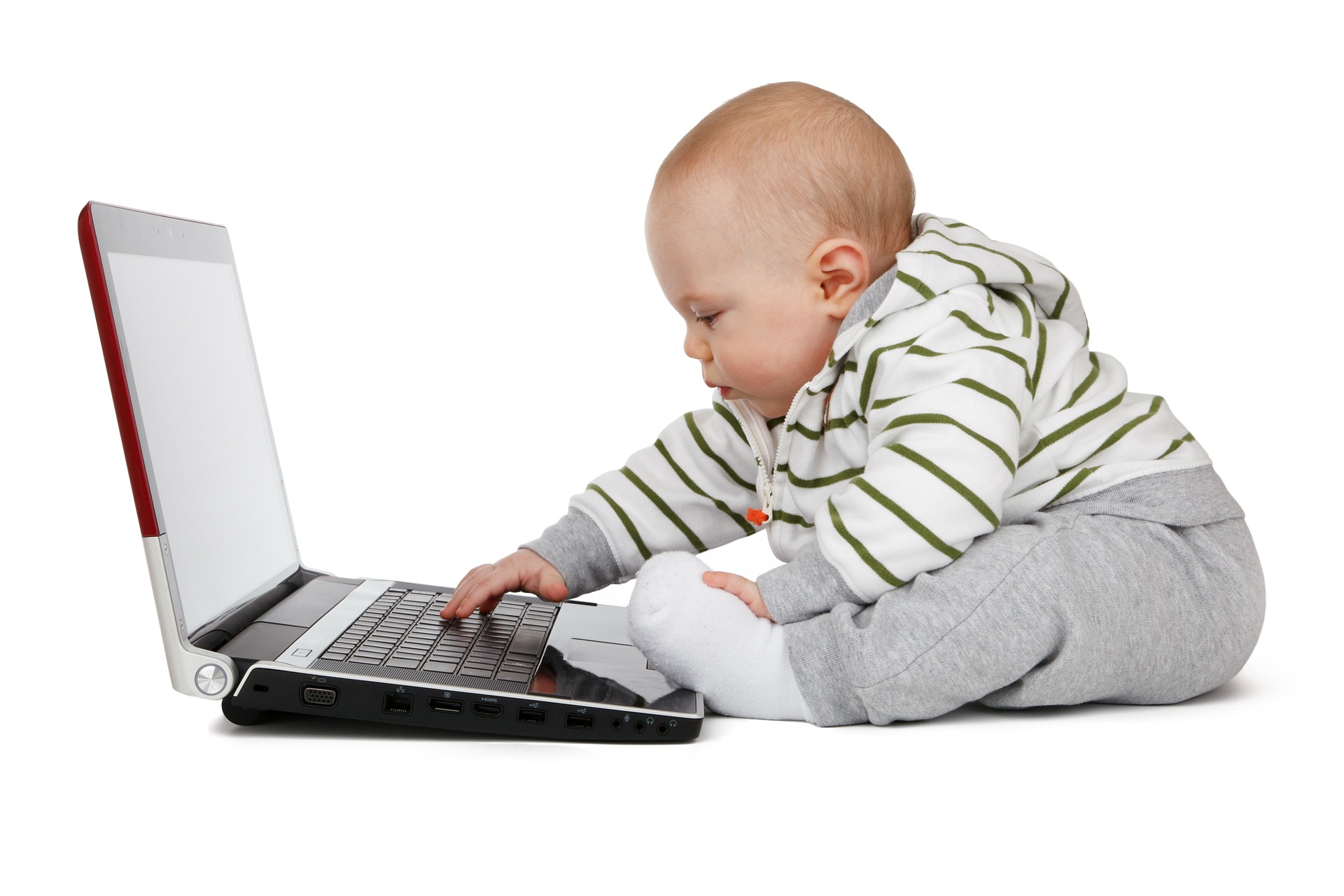 Ok, you guys. I came back with so much energy from the conference I’ve been to, it’s ridiculous. So much interesting research and so many smart people! It was totally cool. Yes, I’m as excited as a teenage girl, hence the language. So what I wanted to do is a post that talks about all the really cool questions that were being asked (and sometimes answered). But that would be a really long post, even for this blog. So I’m doing a series of posts.

Before we get into the first post, however, there’s something I want to throw out there. I’m opening a Facebook group of parents who are interested in research about children and media. The idea is to get parents and people who raise children to participate in the research. Because you are the ones who know what questions you need answered. And researchers sometimes get it right, but often we don’t. Because we’re only one person, or if you’re in a really big lab, 50 people. And because we’ve all been in academia far too long. What I want is for people who are not necessarily psychologists to tell me what they would like to know about children and media. So come on over to FB and join the conversation!

OK, now for the post. Remember when I posted about a really cool research that compared e-books to regular books? Of course, you don’t; it was 5 years ago. I barely remember it. But it was an interesting research then, and it is now. And I’ve got some new findings, fresh from the conference. I’ll talk about two studies that examined e-books today. But I want to note something about the difference between a published paper and a conference talk or poster. Published papers are peer-reviewed (mostly) and are in a much more advanced state than conference presentations. People often think about a conference talk or poster as a “trailer”. But trailers are done after the movie is completed. Conference talks and posters are often given before all the data has even been collected. They are more like scenes from a movie that may or may not make the edit. So in that sense, they are treated more leniently in terms of scientific rigour. The sample sizes are often smaller, too. So with that in mind, let’s look at two studies presented at the conference in San Francisco.

The first study I want to talk about was done by Brenna Hassinger-Das, who is a postdoc at Temple University. She did a study comparing four kinds of parent-child reading experiences: a paper book, an e-book that’s just a digital version of the book, an audio e-book (so there’s a narrator reading the story), and an activity e-book (with things to press on and all kinds of “bells and whistles”). She measured two things: what parents said to children and how much of the story children understood. She brought into the lab 3-year-olds and 5-year-olds with their parents (in each group there were about 10 parent-child dyads—that’s a very small sample). What she found was that parent’s talk differed by the kind of book they were reading, but how much of the book children understood did not differ by the kind of book. Generally, we expect that what parents say will have an effect on children’s understanding of the book. For instance, parents who link the story to past experiences help children understand (and remember) the story better. There was a trend towards this finding, but it wasn’t quite there, possibly because of the small sample size. Unfortunately, the app Dr Hassinger-Das used was discontinued before she could complete the study (which must have been very frustrating!).

The second study I want to talk about was done by Rebecca Dore, who is currently at the University of Delaware. She compared how much of an e-book did pre-literate children understand under three conditions: when a parent read to them, when an audio narrator read to them, and when they only had the e-book without any narration. She found that children whose parents read for them remembered and understood more than the other groups. However, from what we heard of the book in the talk it contained quite advanced vocabulary, so it is quite impossible for children to understand these words on their own. In this case, the children whose parents read for them understood more because the parents stopped often to explain difficult words (such as “embarked” and “rehabilitation”—not words that a 4-year-old is likely to know). Dr Dore told me that they chose this book because it was fairly straight forwards and didn’t have any “bells and whistles” such as music, places to tap that get you into games, and so on. She said there are not many simple, straight-forward e-books out there.

So what is the takeaway? Well, I think there are two main points we can learn from these studies. First, that e-books are not inherently evil. If parents are sharing the book with their children (i.e., reading to them, talking about the book with them), there is no difference between a paper book and an audio book, and the child’s story memory and comprehension are unaffected. We can debate about the other, more ephemeral things that children get out of parents reading to them (better vocabulary, higher confidence, associating books with pleasant memories), but these are much harder to measure.

The second main point is that both these studies would have benefitted greatly if the researchers coordinated their efforts with the tech people. The developers who were running the app or people who produce e-books and so on. If either study was done in coordination with, say, a tech group (or even computer science grad students), they could have designed an app that does exactly what the researchers wanted to, an app that wouldn’t be discontinued half-way through the study. It’s hard, though, to figure these things out. It’s especially hard to do this when you’re a young researcher who needs to get done and crank out publications so that you can compete in the dreadful market that is tenure-track academia these days. Also, there are not very many psychology graduate students and early researchers who know a computer developer. These are two barely touching worlds, and coordinating this kind of project is truly lots of work. Nevertheless, the next step for this line of research, in my opinion, is to link up with software and app developers who can and are willing to help out.