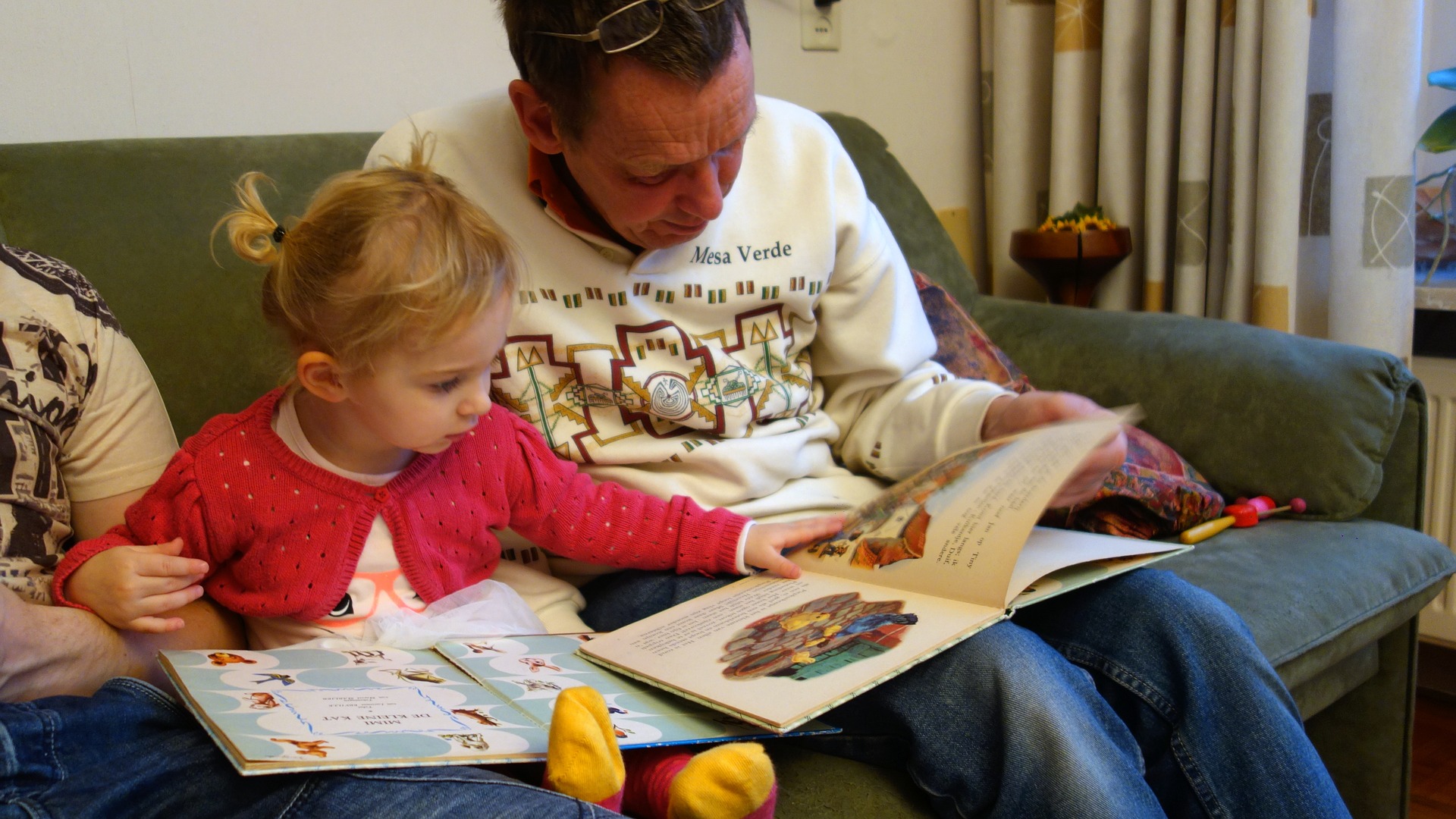 Following Brenda Hassinger-Das’ comment on the fast pace of media evolution, it was only fitting that a new study would come out two days after I posted about e-books and parents. So I’ll just post a quick note.

The study actually came out in May, but I only saw it on the latest research digest from the British Psychology Society. It is a really interesting study and looks to be well-designed and well thought out, apart from using an inappropriate analysis (they measured several variables for each participant but did not take the correlation between these variables into account—see my rant on this in another post). I’ll just quickly summarise what they did and found, and talk about the link to the studies I discussed in the last post.

So the study in question randomly assigned parent-toddler dyads to either not reading a book, reading a print book, or reading an e-book. The books showed animals (farm and wild animals, so familiar and unfamiliar) and included labels for the mature and the baby animal. They measured a bunch of stuff and found that children assigned to the e-book group learned the unfamiliar animal names better than the children in the print book group. This benefit in learning was explained by children’s attention to the e-book, which was higher than the attention they paid to the print book. Parents’ talk did not differ in the two conditions.

In the last post, we saw that when comparing how children learn with an adult using a print or an e-book, there are no differences. Here we see that the differences are actually in favour of the e-book, as it attracts children more and therefore creates more opportunities for learning. But we know from Dore’s study that children are not going to learn much if they are left alone, even with a narrated e-book. We’ll talk more about this in the next post, and if you want to be a part of an active discussion about parenting, children, and media, do join us over at the Facebook group.