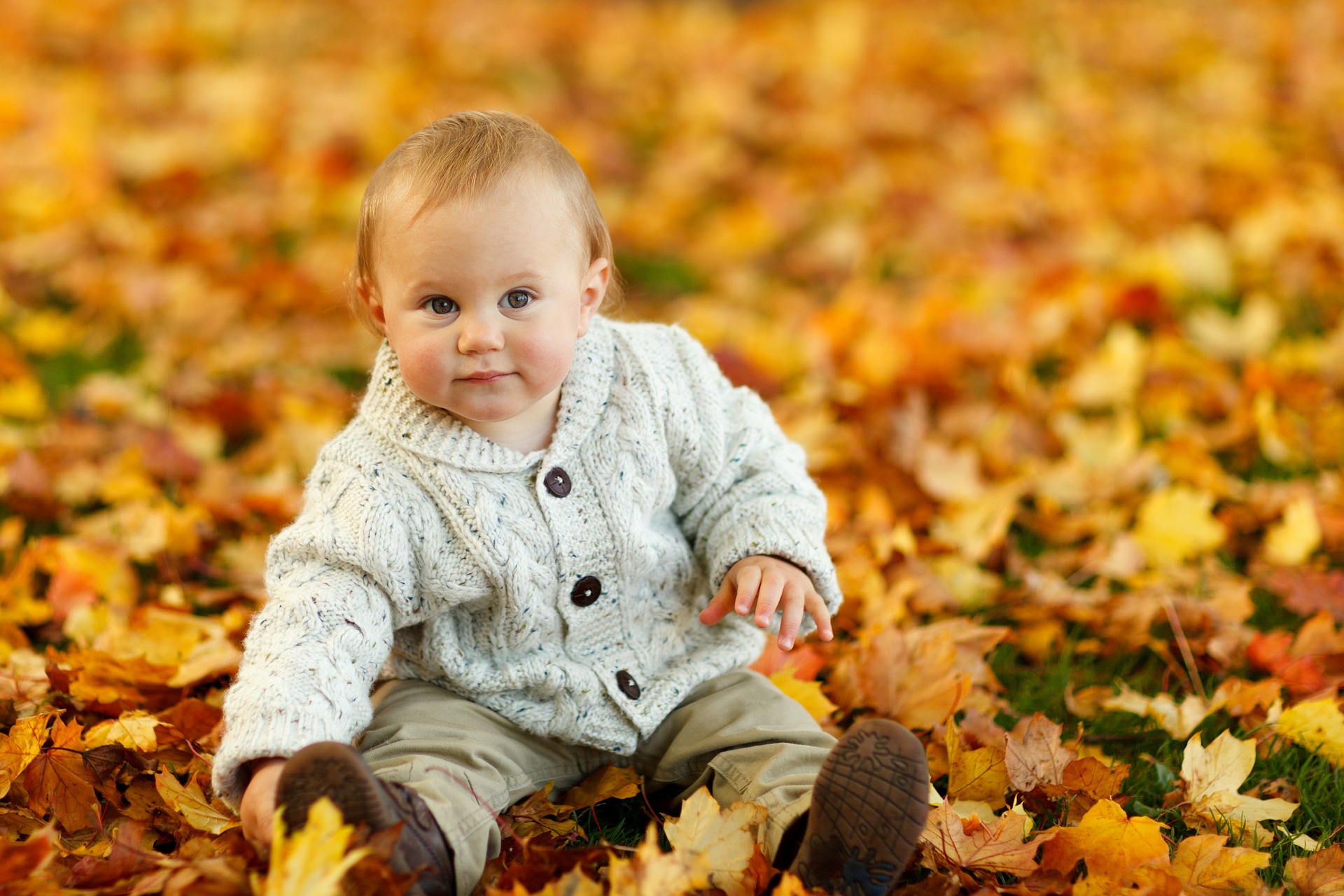 A study claims that sitting up affects vocabulary. Conclusion: critical reading is important.

At first glance, it seems counter-intuitive: why would my walking affect my thinking? Is this some kind of new-age mumbo-jumbo? I know these are some of the thoughts I had when I first started to read about the link between motor development and cognitive skills. But the truth is that at the very least the kids we raise consist of both a physical body and a brain, so we should pay attention to the child as a whole.

There is a sizeable body of evidence that motor development is associated with cognitive development. Think about the age of one year, when most babies begin to walk and talk, often simultaneously. But, having two things happen at roughly the same time does not make them necessarily related. For example, according to the “maturation theory”, physical growth (both of the body and the brain) is responsible for both skills. In other (very vague) words, the baby grows, her muscles get stronger, her brain grows more neurons, and then she is able to both talk and walk. Not a coincidence per se, but not really related.

So, I read this paper that just came out, and it did two things. First, it tracked babies’ motor and language development longitudinally, and found some cool things. Second, it convinced me that a simple coincidental maturation is not the best explanation, but not in the way the authors intended to. I’ll talk about these two things for a bit.

So, this was a longitudinal study, which means the same babies were “visited” several times over a certain period of their development. I put visited in quotation marks because the experimenters didn’t actually visit the families, but recorded via video-conferencing the tasks carried out by the parents. It’s a cool method but has some drawbacks, which seem to be fairly obvious so I won’t get into that. The authors measured the babies’ sitting and grasping skills every week for two months, starting when the baby was 3 months old. But what they used was not how well the baby was able to sit, but how much the baby improved over this period on these skills. In other words, they measured how fast the baby developed her sitting and grasping skills. Then they went back to the babies when they were 10 months old (and then again when they were 14 months old), and asked about their motor skills and about their language skills.

The story the authors tell in this paper is this: when a baby is able to sit up, it changes the way she interacts with the world. Her hands are free to manipulate objects or make communicative gestures, she has a different point of view on what’s going on in her environment, and adults respond differently to a sitting baby as compared with a baby who is lying down.

The problem with this is that this is not what they measured. It makes perfect sense to me, from raising two children (very closely together), that as soon as the baby starts to sit up they become much more a part of the house: you put them in the high-chair and they watch you work around the kitchen, they sit down for family meals, and so on. However, what this particular study measured was how fast the babies learned to sit up. I think a more likely story from this data is that some children are “fast learners” and some children may learn a bit more slowly, and this rate of learning of physical skills might be transferrable to cognitive skills—or at least to word-learning. In other words, kids who learn quickly would learn how to sit quickly, and they would also pick up more words faster.

There is the issue of not finding the same correlation between grasping skills and vocabulary. The authors themselves concede that the sample size was small. They only collected data on 29 babies, which is a really really small sample. With such a small sample size, it is very likely that had they collected data from 10 more kids, they would have found the same correlation with grasping.

The authors propose two lines of evidence to support their dismissal of the maturation theory in favour of the “developmental cascades theory”—the theory that some physical achievements change the way that the baby interacts with the world, creating certain experiences that fine-tune development in other areas (such as social and cognitive development). Let’s examine these two claims.

The second claim to support dismissing the maturation theory is that if the maturation theory is correct, we would expect “general associations” between motor and language skills. That is, we would expect all motor skills to be correlated with all language skills and vice-versa. I have concerns about this claim. First, from a theoretical point of view, certain areas of the brain may mature at different times, so, for example, beginning to walk—but not beginning to crawl—may be related to the timing of the first word because the brain does not become mature all at the same time. Even if we accept this claim from a theoretical point of view, the study simply does not provide the evidence for it. The authors say that the finding that sitting—but not grasping—skills predict language is evidence for the specificity of the relation between motor skills and language. However, as I mentioned before, it is entirely possible that the lack of correlation between grasping and vocabulary is due to the small sample size.

To summarize, it does not seem that this article brings enough evidence to support a “developmental cascades” theory. Don’t get me wrong, I like this theory and I think it’s probably a more accurate explanation than general maturation, but this study just didn’t convince in terms of evidence. That said, the study’s findings do point away from the maturation theory, I think.

So, there are two points to this post. First, scientists are not perfect, and that critical consumption of research material is extremely important. We make mistakes. Fortunately, the whole point of the scientific process is to challenge each other’s claims and poke holes in each other’s theories. When we do that we step closer to a more accurate understanding of the world.

The second point of this post is that the story of motor and cognitive development is still an interesting one. It looks like some kids are faster learners, and these kids master or improve all of their skills at a higher rate than other kids. This applies both to their motor and their language development, at least that we know of based on this study. It would be interesting to know why some kids are faster learners. The sample in this study included almost only white middle-class families, so SES alone cannot explain the difference. If we can find out what makes some kids faster learners than others, we may be able to unlock these skills in other kids as well. And until then—let your babies roam around, they learn a lot from it.