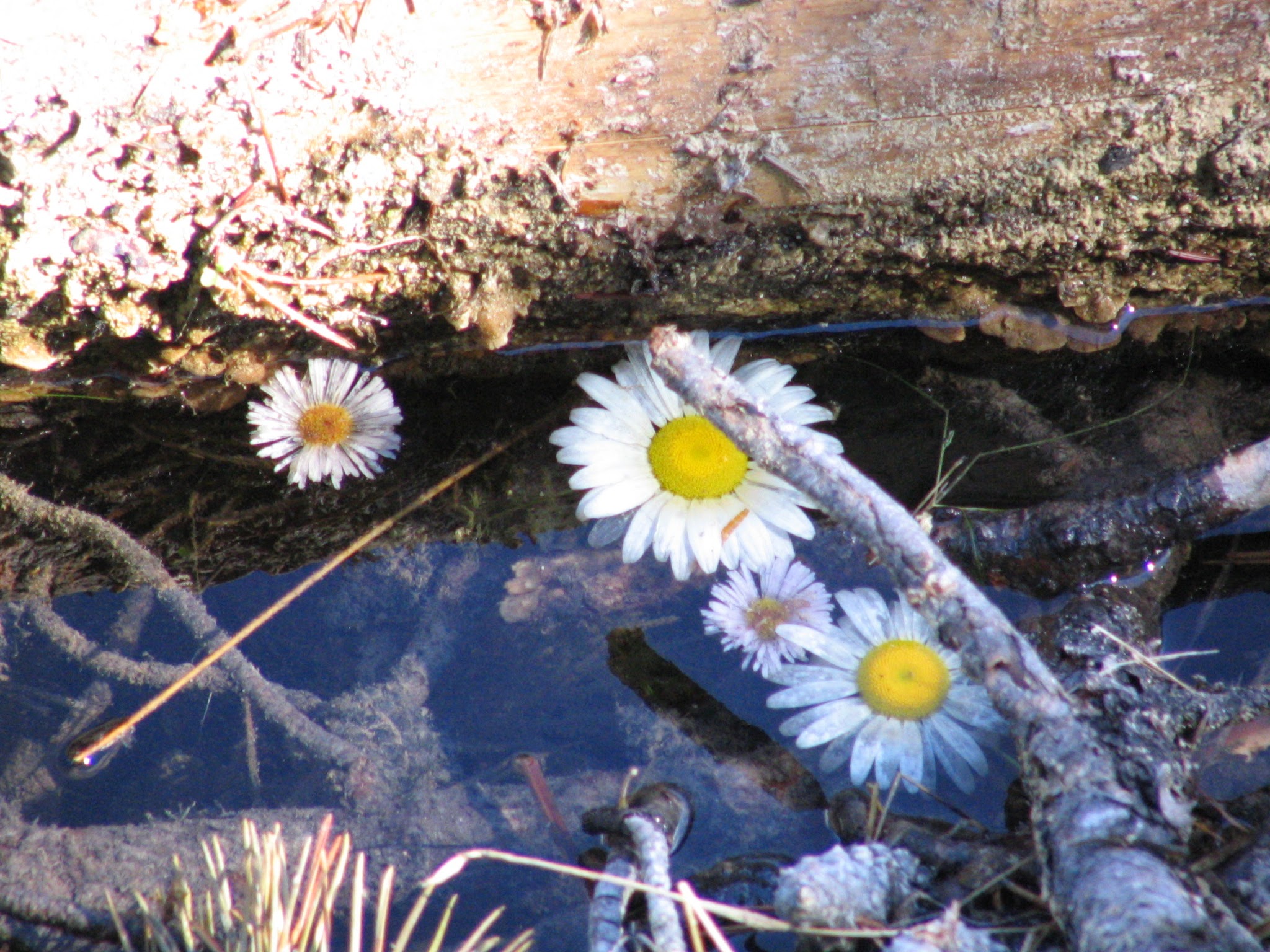 As I wrote last year, I like taking stock at the end of the year. By all accounts, 2016 sucked big time. After John Oliver’s fantastic send-off, we also lost George Michael and Carrie Fisher.

On a more personal level, a few weeks ago I lost my dad. My father was also one of my best friends, and losing him has changed my family’s life in ways we haven’t entirely processed yet. It’s been a rough month.

This kind of an event basically forces you to take stock. You think about your life, and the things you value, as you remember your loved one’s life. My dad lived his life in his way. Now, I mentioned before that New Year Resolutions are cliché, and Frank Sinatra’s “My Way” is even a bigger cliché. That said, I can’t help but think about my dad’s life this way—in a good way. He was a farmer who built his home himself and retired at 40 because he didn’t like the stress of his livelihood depending on the weather or market fluctuations. He did a lot of things after that: he was the equivalent of a mayor of the little agricultural community he lived in (not exactly a village, but it’s fairly close). He hiked a lot (he loved the desert he lived in), read a lot of books (some of them he gave me when he came to visit; the last one is on my coffee table right now—I haven’t had a chance to start it yet), and cooked for his family, which in the last few years included my mum and my brother and his partner and two children. What touched me the most in the week after the funeral is the sheer amount of people who told me he was their best friend, that he was like a father or a brother to them.

My dad loved reflections. He would start to “summarize” an event when approaching the end. He mostly liked to summarize visits and trips. In recent years he took to summarizing his visits with us about half way through. He was big on learning from experience. As a child, this was difficult for me, because I always felt I wasn’t good enough. There was always room for improvement. I now know that I learn best through doing, through experiencing. I now know what my father meant. And I find reflections useful, as I try to figure out what went well and what didn’t. I use reflections in my work and my parenting quite a bit.

Dealing with this new reality, I noticed that my beloved books failed me again—for the second time. Seven years ago, my child development books failed me when I became a parent. No book I read prepared me for being a mum. Last month, well-known psychological theories of loss and grief failed me. I did not experience the five stages of grief. That is to say, I experienced denial, anger, bargaining, depression, and acceptance, but it was all at the same time. In the first week, all of this was accompanied by waves of physical pain. No one tells you it physically hurts—I assumed that a heartache was meant as a metaphor. The physical pain subsided and is now closer to an ache, and I’m getting used to this new hole in my heart. A perusal of google scholars revealed that these stages are considered a myth among researchers. In fact, this model of the 5 stages is based on work with terminally ill people, so it’s more relevant to how we deal with our own death than how we deal with a loved one’s. It could be another case of miscommunication between the scientific community and the rest of the world, or it could be that I wasn’t very interested until now.

Other interesting observations I have about the last month, in no particular order: children are extremely resilient. My two wept for a few minutes when I told them, and my 7-year-old commented that it’s unfair that we won’t get to meet grandpa again. Then they both went down and put their shoes and coats on so that they were ready for the trip (we were on a plane to my family’s home 3 hours after the phone call). At some point during our stay, they came with me to the cemetery to place flowers and pebbles on the grave site. They are sad when they think about it, but otherwise they have moved on. We answer all of their questions openly, but we are used to tough questions in this family.

My mum, my brother, and my two sisters are incredible people, and each of us dealt with this very differently. So much for general grief theories.

The community I grew up in is amazing as much as it is annoying: within minutes of our arrival home after identifying the body there were tables, chairs, hot water tanks, coffee, tea, and cakes that just appeared on our lawn. The village’s kindergarten opened for the duration of the funeral and accepted all family children, in addition to the village’s children. We had cooked meals brought over for lunch and supper for a week.

The “Shivaa”, the week after the funeral in which the family mourns, is one of the best Jewish inventions. It gives you time to mourn, and a clear schedule of when it’s time to pick yourself up and start cooking your own food again. We are not over it. We have not moved on. I don’t know if I ever will, and I’m betting my mum is going to take even longer. But it’s time to go back to the real world and start sorting out how to live our lives without him.